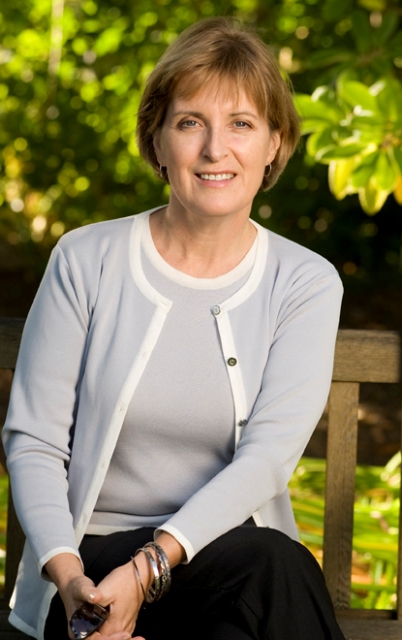 Anne Mullens is an award-winning Canadian freelance journalist, editor and author who specialises in health issues. She has a Bachelor of Science (University of Guelph, 1980) and a Bachelor of Journalism (Carleton University, 1982). From 1982 to 1992 she was The Vancouver Sun newspaper’s medical reporter. She then became a freelance writer, writing for national and international magazines, particularly Reader's Digest, as well as for government and health organization clients. From 2009 to 2013, she became managing editor of Boulevard Magazine, a Victoria city and lifestyle magazine. In the spring of 2013 she returned to freelance health writing and started her own health communications company, Santé Communications Group, in Victoria BC. She is the author of two health books. Her second book “Timely Death" (Knopf, 1996) won a Canadian national book award for Creative Non-Fiction. During her career she has won more than a dozen Canadian awards for her writing and reporting.