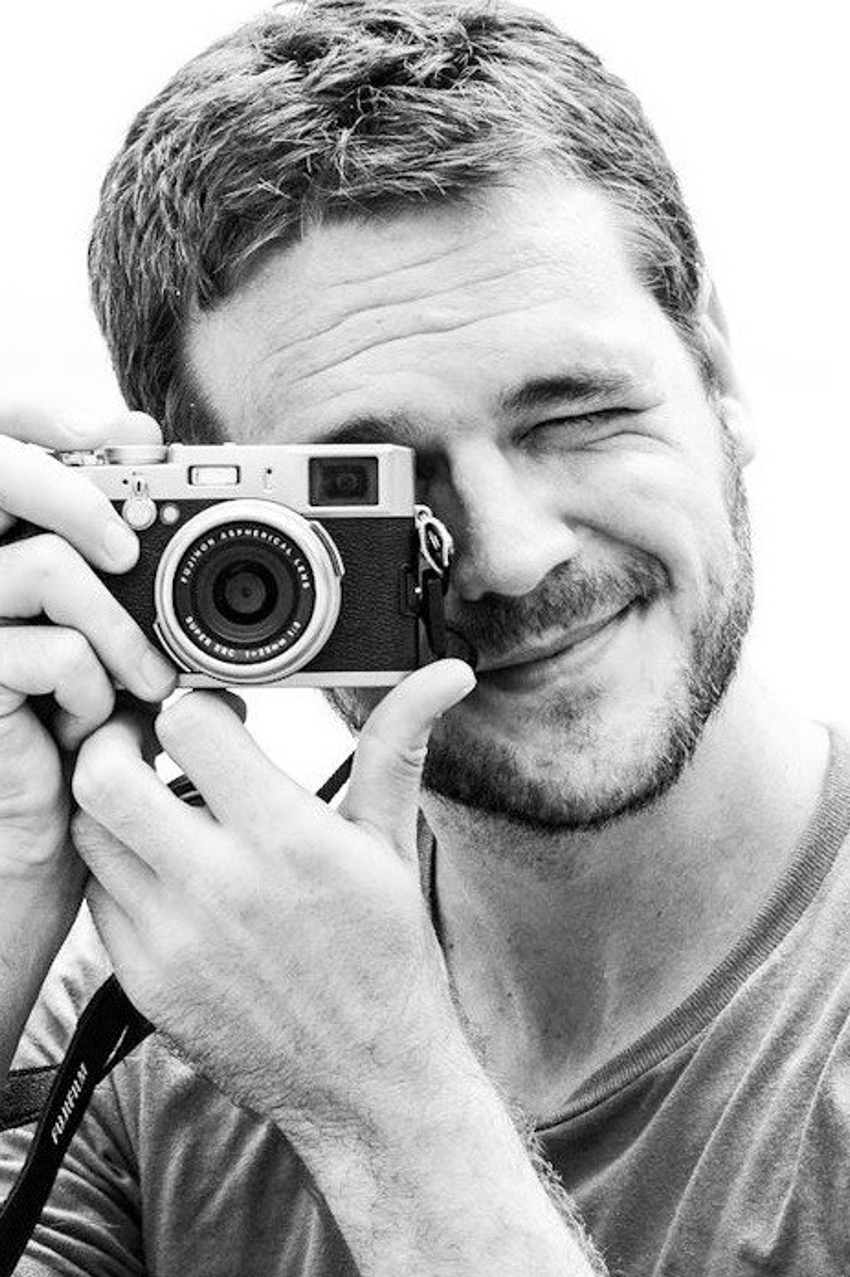 Héctor García was born in Spain in 1981. After earning his MS in software engineering and working for CERN in Switzerland, he moved to Japan, where he worked on voice recognition software and consumer internet technology companies. As a hobby he started blogging and his personal blog became one of the top 5 blogs in Spain with an average of a million visits per months. He was chosen as the Best Spanish-language blog in 2004 . He has also published three books about Japanese culture in Spain. One of them, A Geek in Japan, has been translated to eight languages and sold over 200.000 copies all over the world. He has been now 12 years living in Tokyo and plans to continue writing and learning more about Japanese culture.