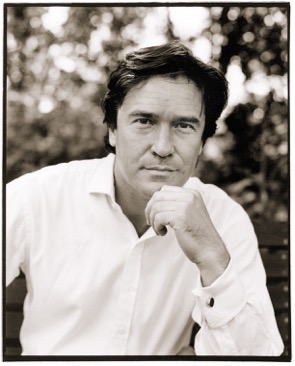 Jason Elliot, described by Nobel Prize Laureate Doris Lessing as 'that rare traveller who surrenders himself to people and places', has written award-winning books of both fiction and non-fiction. An Unexpected Light, Travels in Afghanistan (Picador, 2000), a New York Times bestseller and winner of the Thomas Cook Travel Book Award, recounts his visits to Afghanistan first as a clandestine guest of Mujaheddin during the Soviet occupation of the country and later during the rise of the Taliban in the late 1990s. Colin Thubron called it 'vividly evocative, courageous and self-aware'. His Mirrors of the Invisible, Journeys in Iran (Picador, 2006), 'one of the most fluent, original and sublime appreciations of Islamic culture' (Times Literary Supplement) and ‘a work of profound thought, passion and ambition’ is a rare and timely portrait of another much-misunderstood culture seldom explored by outsiders. He has been described as 'a traveller of the old school: untethered to an itinerary, eager to be led astray, and as ardent an observer of the experience of travelling as of his destination' (New Yorker).