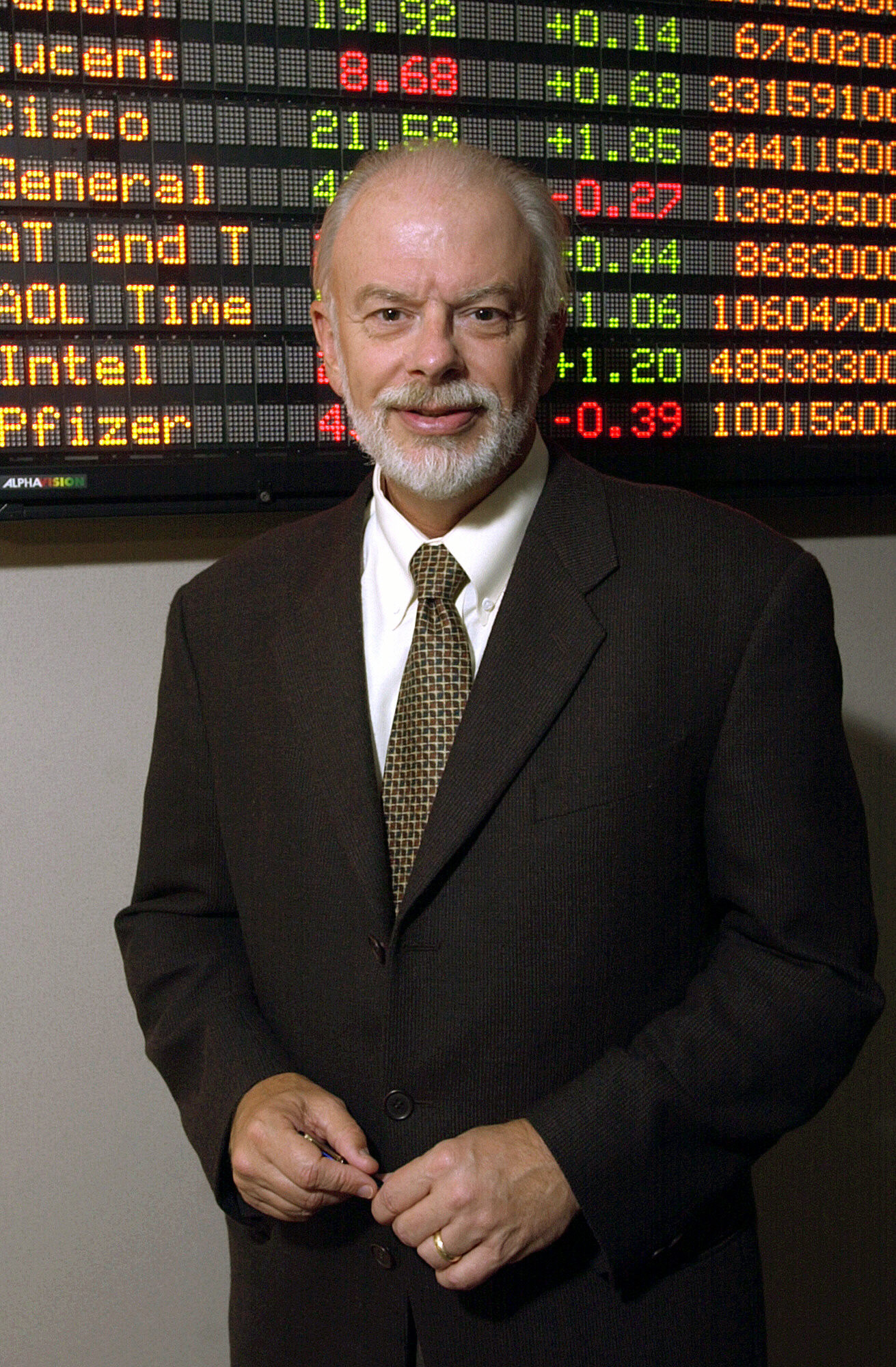 John is a Regents Professor Emeritus in the Spears School of Business, Oklahoma State University, Stillwater, Oklahoma. John received a BA in psychology from The College of William and Mary. After his military service he received a PhD in social psychology from Arizona State University, where he also did post-doctoral work in marketing. John is a Fellow and past-president of the Society for Consumer Psychology. He and his colleagues have published over 90 refereed articles in the fields of managerial/consumer decision-making and he has published a number of books; The Art of High-Stakes Decision Making (John Wiley) and Judgment Calls: High Stakes Decisions in a Risky World (Simon & Schuster) were targeted to the trade market. The 3M Model of Motivation and Personality (Kluwer Academic Press) presented a new theory of motivation and personality to the academic community. In addition, six editions of his textbook, Consumer Behavior, were published. John is also a digital artist whose work has been shown in multiple galleries and exhibitions.