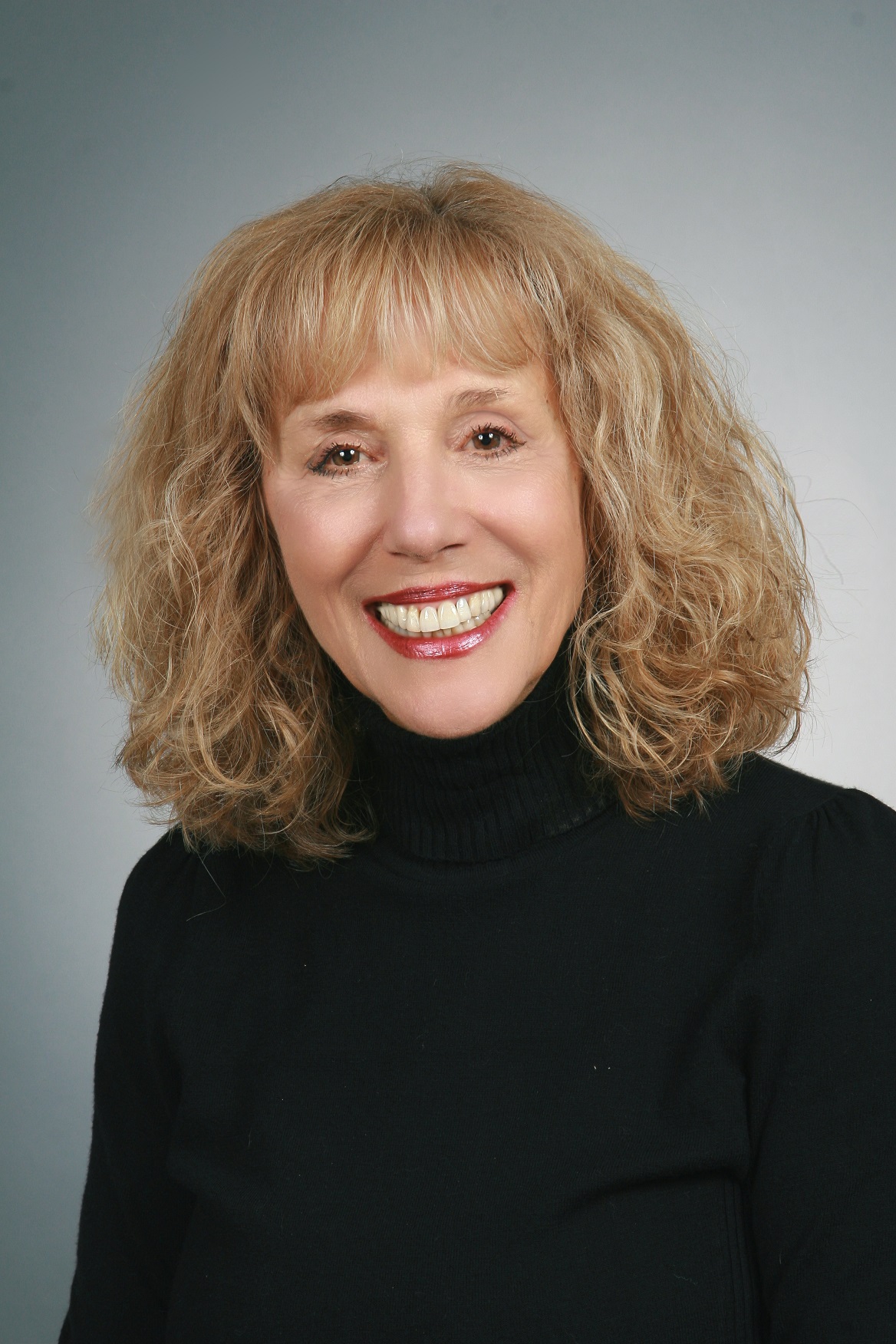 Linda Marsa is an award-winning investigative journalist and a contributing editor at Discover who has covered medicine, health and science for more than three decades. She is a former Los Angeles Times reporter and author of Fevered: Why a Hotter Planet Will Harm Our Health and How We Can Save Ourselves (Rodale, 2013), which the New York Times called “gripping to read.” Fevered was awarded an honorable mention as best nonfiction book of the year in 2014 by the American Society of Journalists and Authors. A popular speaker, she has lectured widely on climate change at major universities, leading environmental organizations, public health institutes and for the general audiences. She has also been an instructor at The Writer’s Program at UCLA Extension for more than two decades and was named Teacher of the Year in 1999. Her Discover story, “Going to Extremes,” about climate change in Australia, was selected for inclusion in The Best American Science Writing, 2012. She is also the author of Prescriptions for Profits, and she has written for numerous other publications, including Newsweek, Playboy, Parade, U.S. News & World Report, Mother Jones, High Country Times, Daily Beast, Los Angeles Times Magazine, Los Angeles, Pacific Standard, Aeon, Take Part and Reader’s Digest.