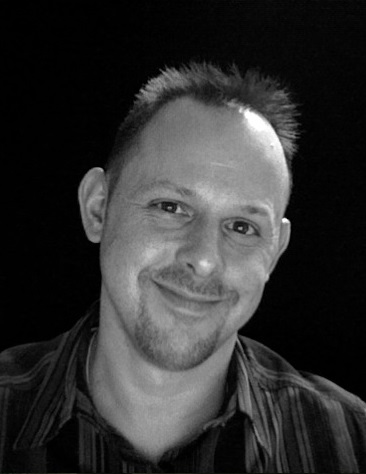 Paul B. Garrett, Ph.D. is an Associate Professor and the Director of Graduate Studies in the Department of Anthropology at Temple University (Philadelphia, USA). He is a linguistic anthropologist whose research and teaching specializations include creole languages and cultures, particularly those of the Caribbean region; language socialization; ideologies of language; the sociocultural dynamics of language contact; and the political economy of language. Among his other interests are interspecies communication, particularly between humans and wildlife; and the historical, political, and ideological dimensions of transgressive language (such as cursing, swearing, insults, slurs, gaffes, libel, blasphemy, "hate speech," etc.). He served for six years (2011–2016) as the Associate Editor of the Journal of Linguistic Anthropology, a publication of the American Anthropological Association; and he has served since 2011 on the editorial board of the Oxford University Press book series Oxford Studies in the Anthropology of Language.