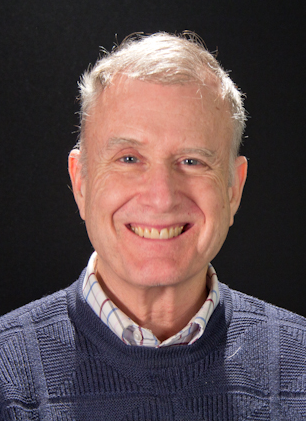 Richard Nisbett is the Theodore M. Newcomb Distinguished University Professor at the University of Michigan, where he is Co-Director of the Culture and Cognition Program. He studies how laypeople reason and make inferences about the world. He has shown both that inferences can be seriously flawed and that they are surprisingly subject to correction by training in statistical and probabilistic reasoning, scientific methodology, and cost-benefit analysis. Other work compares East Asians with Westerners. He finds that Westerners reason analytically, emphasizing rules and categorization whereas East Asians reason holistically, focusing broadly on context and attending to similarities and relationships. His most recent work is on the nature of intelligence and its modifiability, showing that traditional views of intelligence are far too pessimistic about how much intelligence can be improved. He has also studied the “culture of honor” of the U.S. South which lies behind the greater violence of that region. He has received the Distinguished Scientific Contribution Award of the American Psychological Association and the William James Award from the Association for Psychological Science. He is a member of the American Academy of Arts and Sciences and the National Academy of Sciences.